If you are reading this and wishing you could make a film just like this - with the same people - it's your lucky day! After 3 years of searching for the right challenge and the finance to make it happen - Goole Straight 8 is finally here! It is crewing up NOW and we are on the lookout again for the filmmakers of tomorrow! If you are aged 13-18 and would like to make a film, visit the Goole Straight 8 blog to find out more.
Posted by David Bunting at 20:38 No comments:

It's great to see the "The Lost Princess" and Doctor A.D Holmes up for prosperity at the new Yorkshire Film Achieve.

One of the first things I did on the project was to get in touch with Yorkshire Film Archive and track down some local film history from the period. They found a 1920s Pathé newsreel that inspired one of the styles of film that they decided to make. The idea for this story of Dr A. D. Holmes came about from reading old newspaper clippings on display at one of Goole’s Museums.
Whilst Dr A.D Holmes is based on a real person from Goole, Dr Home, "The Lost Princess" is a fictional story that nevertheless has its roots in Goole’s heritage as an international port – one where many refugees have arrived. The film is based on the life of a real person, Anastasia Nicholaevna Romanov, the youngest daughter of the Tsar Nicholas II and Russian Royal Romanov family.
Fascinating backgrounds on both films can be found on the their websites accompanying the films and of course, on this blog.
Posted by David Bunting at 10:48 No comments: 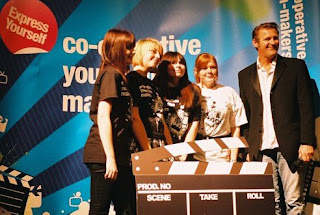 It was brilliant to meet up with so many of the film-makers and see their films on the big screen at the  Cooperative Young Filmmakers Festival at the National Media Museum on Fri 10th Oct.
"The lost Princess" screened in the wonderful Pictureville cinema one of the few non-competitive young people's film-making festivals in the world, it is a celebration of film that allows young people to see their work on the big screen and explore their creativity through event workshops.
What a buzz!
Posted by David Bunting at 12:30 No comments:

"Dr A D Holmes" and "The Lost Princess" screened in Switzerland at the Super8 Special 2008 on Saturday! Rain put pay to plans to screen the films outside, but neues kino was nearly full with a crowd of about 60 people watching the program. Also quite a lot of filmmakers were there in person.
Posted by David Bunting at 17:44 No comments:

John Andrews back in Cinema What do Zombie Movies and Bollywood have in common? Check out John Andrews latest film performance, who played the Inspector in The Lost Princess, and find out! Peter M Kershaw was so impressed with his acting talent, that he invited him to star in his latest short film, Cinema.

David Kendea, who played the Sea Captian, also stars. Cinema of Horror can currently be seen on the internet at Virgin Shorts.
Posted by David Bunting at 10:14 No comments:

It was great to see Becky, Jonny and other cast and crew members supporting Goole Silent Movie at the Culture Shock Festival in Northallerton. "Dr AD Holmes" and "The Lost Princess" played throughout the day last Saturday in Northallerton in Yorkshires biggest youth festival. I say others, because they were all wearing lots of face paint, from the circus tent, I presume, so hard to recognise! I was working at the festival in my flipbook animation tent. What a great day!
Posted by David Bunting at 10:19 No comments:

The Lost Princess screens in Cambridge! 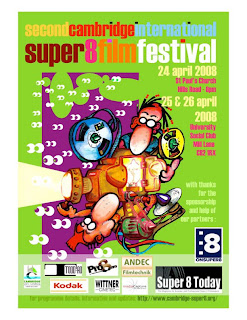 Congratulations to everyone on Goole Silent Movie!

"The Lost Princess", written by Rebecca Stothert & Emma Gill and directed by Rebecca Stothert will be screened in Competition at the Cambridge Super8 Film Festival.
The Cambridge International Super8 Film Festival shows the best films originated on the Super 8 format.
The Lost Princess was shot on black & white Super 8 film, sponsored by Kodak and produced using optical process emulating the techniques of the silent period to produce a truly authentic historical film.

The Super 8mm film format has undergone a creative renaissance in the last five years due to the digital revolution and the re-discovery of small film by users the world over. In 2007, the first Cambridge Super 8 Festival was a hugely successful event with more than 70 films in 3 competitive programs and 2 non-competitive programs. All genres of film were represented (animation, fiction, documentary and experimental film), illustrating the diversity of the format and our film selection.
"The Lost Princess" is playing on Thursday 24th of April at 8pm in The Centre @ St Pauls Hill road Cambridge.
Posted by David Bunting at 21:09 No comments:

What's it all about?

Goole Arts Officer, Nicola Dixon, took a group of young people to an International Youth Theatre festival in Poland. One of the items in the festival was a showing of Charlie Chaplin's 'The Kid'. The young people enjoyed the film so much they began thinking about creating our own silent film based on the history of our local area. 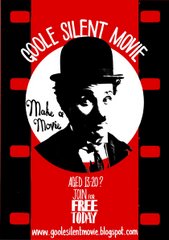 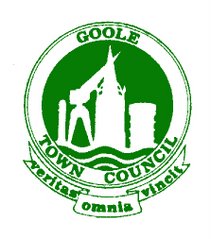 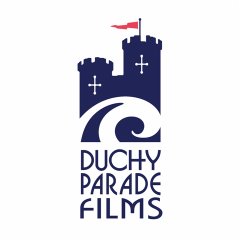 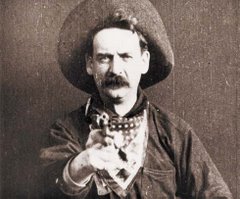 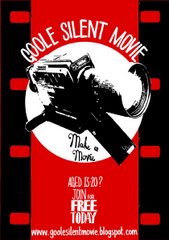 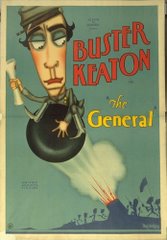